IDAHO FALLS — A Rigby mother has undergone numerous surgeries and is in a medically induced coma after a serious car accident in Jefferson County Wednesday evening.

Goodwin, a mother of six children and grandmother to five, suffered two shattered arms, multiple broken ribs, a collapsed lung and a hematoma in her brain, according to one of her daughter’s. Doctors put Goodwin in a medically induced coma with a ventilator to assist in breathing.

The 46-year-old woman has undergone multiple operations to remove debris from her arms. 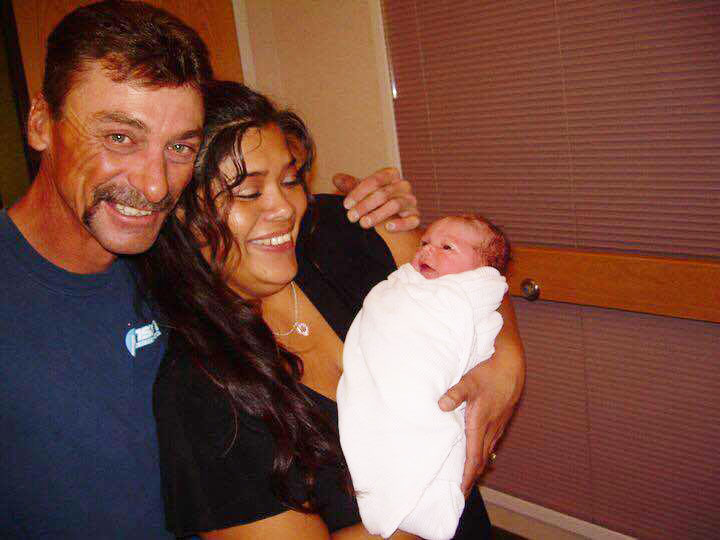 Despite her injuries, family members say there are some positive signs Goodwin is recovering. When doctors briefly woke her up Thursday to test responsiveness, she was able to move her legs when asked.

Goodwin’s daughter tells EastIdahoNews.com that she is always very happy and “everyone who knows her could have nothing bad to say about her.”

Jefferson County Sheriff deputies continue to investigate the cause of the crash. The driver of the other vehicle was treated for minor injuries at the scene.

The family vehicle Goodwin was driving is totaled and Goodwin did not have health insurance. Family members have set up a GoFundMe account to help cover the costs.