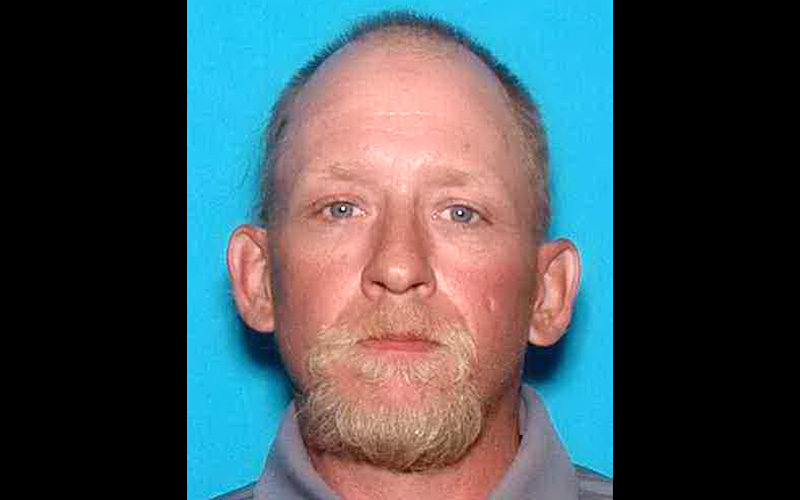 BLACKFOOT — A man is in custody and deputies are investigating after at least one motorist reported a man pointing a gun at a vehicle this morning.

The incident happened around 10 a.m. near Hoff Road and North 600 West.

“We have one person in custody and no one is at risk,” Rowland tells EastIdahoNews.com.

Further details are expected to be released. Stay with EastIdahoNews.com for updates on this story.

The following is a news release from Bingham County Sheriff Craig Rowland:

While officers were enroute, dispatch informed them that the person with the gun was yelling at other people and that there was a hostage situation.

When officers arrived, a male later identified as Eugene R. Denton age 44 of Bingham County was pointing his firearm at a blue minivan on the North side of the roadway.

There were no shots fired and no one was injured.

Denton was ordered by deputies to put the gun down and was placed in custody until deputies could figure out what was going on.

After a short interview with Denton, and checking out the van to make sure that no one was being held hostage, Denton was placed in custody and transported to the Bingham County Courthouse where he was interviewed in depth.

He was booked into the Bingham County Jail on two felonies charges — one for impersonating a police officer and aggravated assault. No bond has been set.

This case is still under investigation. MAN ARRESTED FOR MARIJUANA POSSESSION DURING INVESTIGATION INTO INFANT DEATH

IDAHO FALLS — A 55-year-old man was arrested Sunday on drug charges while police were investigating the death of a male infant.

Officials say the mother of a 7-month-old called police around 10 a.m. to report her child was unconscious.

The mother, on her way to the hospital, met up with paramedics at Woodruff Avenue. and 17th Street. The infant was then taken to Eastern Idaho Regional Medical Center by ambulance, where the child was pronounced dead.

Police obtained a search warrant and went to the child’s home on the 2200 block of North Yellowstone Highway. They say they found more than a pound of marijuana and several forms of edible marijuana extracts.

Dane R. Durrant, the owner of the home, was booked in the Bonneville County Jail for manufacturing a controlled substance and trafficking marijuana.

According to investigators, Durrant is not related to the baby and it’s unknown whether there is a connection between the child’s death and the drugs found at the home.

Detectives are continuing to investigate the infant death. Durrant is being held without bond and is scheduled to be arraigned today.

CORRECTION: A previous version of this article listed the child as female. That was incorrect and has been changed in the article. EastIdahoNews.com and Reporter Stephan Rockefeller apologizes for the error.