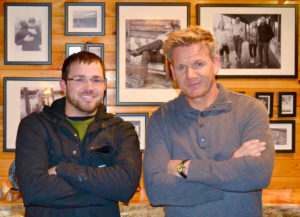 Ramsay spent several days in November at the Angler’s Lodge in Island Park taping the episode. The series focuses on Ramsay finding struggling hotels around the country and then helping the owners make changes to bring back customers. 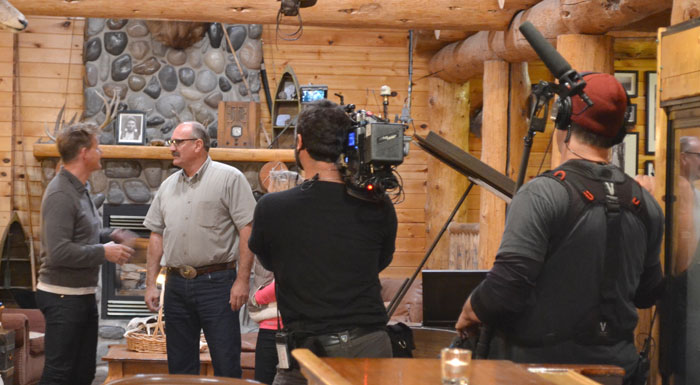 During their time at the Angler’s Lodge, Ramsay and his crew remodeled several rooms, critiqued kitchen services and rebuilt the menu to appease local customers.

“The location of this hotel is fascinating in terms of access,” Ramsay told EastIdahoNews.com during the shoot. “Hiking, hunting, fishing, snowmobiling, and beautiful scenery literally right off the doorstep.”

EastIdahoNews.com was the only media outlet invited to the taping and when reporter Stephan Rockefeller showed up, he was asked to participate in the shoot.

“They fed me dinner and Gordon made me a fancy dish for dessert,” Rockefeller said. “Gordon made sure I was taken care of and it was a really cool experience.” 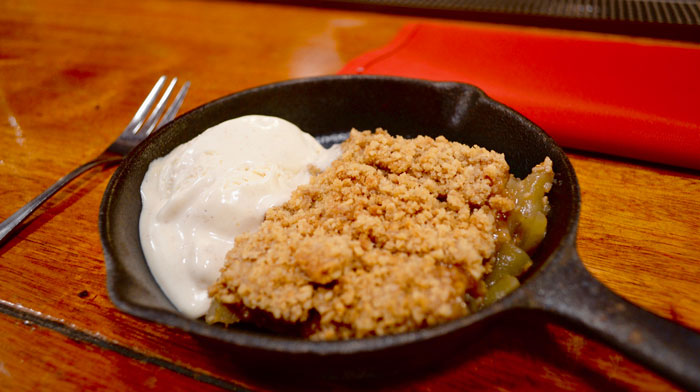 A news release states Ramsay will delve deep into the inner workings of each business – from their management practices, staff chemistry and morale to cleanliness, food and décor – as he attempts to get these establishments on the right track.