Idaho Falls Man Attempted to Hit Someone With Car 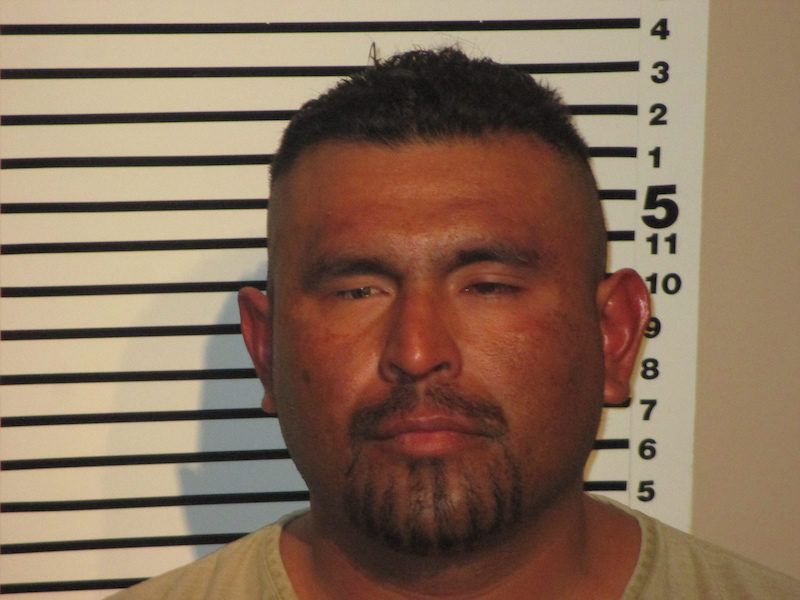 Rodriguez‐Sandoval of Idaho Falls was also arrested for leaving the scene of an accident and driving without privileges.

According to Idaho Falls police, officers responded to the 500 block of 20th Street around 11:30 p.m. for a fight in progress. Officers made contact with the victim, who was working security at the event. The victim told police Rodriguez‐Sandoval and another man caused a disturbance at the event by fighting.

The victim attempted to break up the fight by pepper spraying the men. Rodriguez‐Sandoval then got into a car and allegedly attempted to hit the victim. The victim was able to get out of the way but Rodriguez‐ Sandoval struck the building with his car and damaged the brick wall.

The victim sprayed Rodriguez‐Sandoval with pepper spray again. Rodriquez‐Sandoval fled on foot but officers were able to locate him.